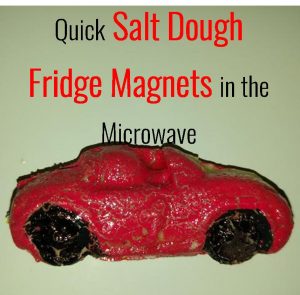 I’ve made salt dough before at my previous school and my memories of it involved a long time of watching the thing in the oven and a few possible burns as well. With my first holiday program project being salt dough magnets I was keen to find an easy and effective way to get this done. I found a salt dough microwave recipe and I’m going to share it here along with a few tips of what I discovered along the way.

Roll it out and make the shapes.

Microwave the dough ten seconds at a time for a maximum of three minutes. If you are doing only one object that will only take two minutes max (with thick dough).

I used two methods of making the shapes I wanted. The first one was to put the dough in a thin plastic mold of cars. In the microwave I was only able to do this for one minute before it started showing like it was going to melt. I should have done it for only 30 seconds, which I did for the second batch. For the rest I did hard plastic cutters of a cat, fish and duck. Those were fine for one minute and then I took the cutters off. I still did them (about six at a time) for a total of three minutes but I kept an eye on them, stopping at least every thirty seconds. 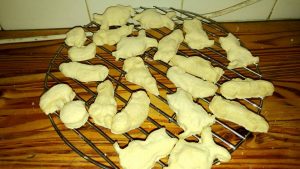 My advice is to do your first batch stopping every ten seconds and then you will have a better idea of how things are going. My dough did puff up a bit.

Leave them to cool off and then you can paint them. I used a paint provided in a kit but I think acrylic would work best. After that had dried I painted them with vanish. A bit smelly and sticky but the idea is that the paint stays on longer! 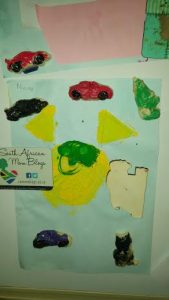 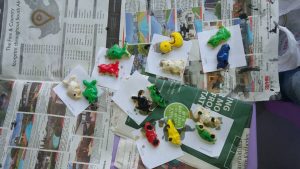 For the magnets you can buy them at art or stationery stores. I found some square ones at the Crazy store which did already have pictures on, but they served the purpose. You need to be careful that your dough is not too heavy or else they won’t be able to hold anything else up. 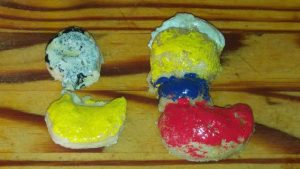 Case in point: the duck had a bit of a thin neck which broke. When it broke at home we did it again (a bit thicker all around) and gave it a thick scarf and hat! However it landed up being really heavy: it can only hold up itself on the fridge. 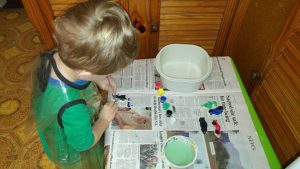 The cars were definitely a hit with the kids and easy to do: you just need one colour and then black for the wheels. They were also fairly light so didn’t weigh down the magnet too much. 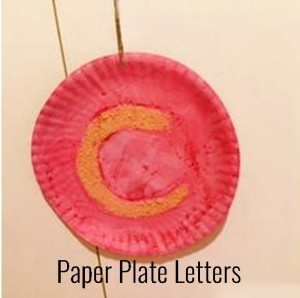 This is a tactile art activity used  as an extension to teaching your child phonetic letters.

You can also colour wash several plates with different colours and write numbers for your children to learn. 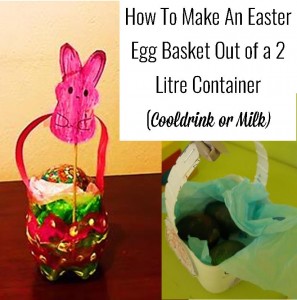 You don’t have to spend a lot of money to make an awesome Easter egg basket for your child this Easter. All you have to do is use an old container and spruce it up with decorations. 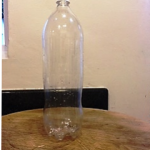 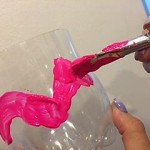 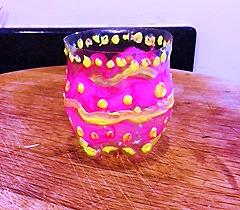 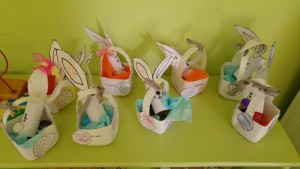 Inside you can place boiled eggs. You can use food colouring to decorate them, with crayon or glitter, depending on the age of the child. 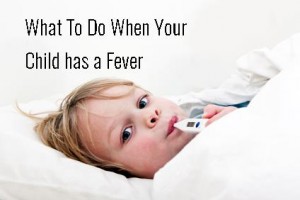 These notes were taken from a course on first aid and CPR run by Survival CPR and led by Sr Belinda Yu. This is a run through of exactly what to do when your child has a fever.

First of all, it’s a good idea to have a reliable measurement of temperature. Sr Belinda recommends that you have both the mercury and the electronic scanning one.

You can pick up if a child is not well if they aren’t being their normal self or they are cranky or sweating.

If the temperature is 38 degrees, continue with the steps listed below. If it is 39 or 40 then you need to go to hospital.

Things that you can do if you feel your child is hot is to take their clothes off and give them a luke warm bath.

Belinda gave us very specific instructions on what course of medication to follow. Bear in mind though, that babies, particularly those under three months, need a prescription and special care from a pediatrician. 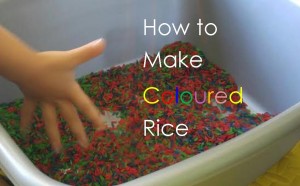 Children enjoy sensorial activities and feeling rice between your fingers while enjoying the novelty of the colours is sure to be a hit. Here is a recipe for how to make coloured rice.

Pour one cup rice into a ziplock bag. If you don’t have a ziplock bag handy you can also use a freezer bag tied up with a knot on the top. (One mom also used an old margarine tub) Add drops of food colouring (the darker you want it, the more colour you’ll add). Add one tablespoon of vinegar.

Distribute the liquid evenly throughout the bag until you can see that all the rice is coloured. 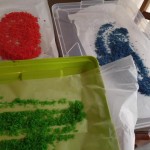 Set it out on wax paper and it will take about an hour to dry. I left it overnight. 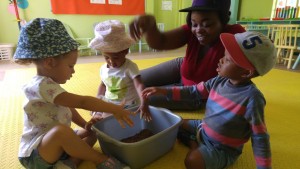 You can use coloured rice for children to play with, but what is also nice is pouring the rice with jugs from one to other, pouring it through a funnel and running it through your fingers. It is also fun for them to identify the different colours. 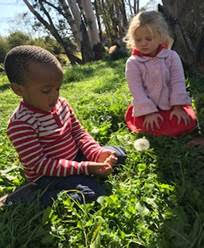 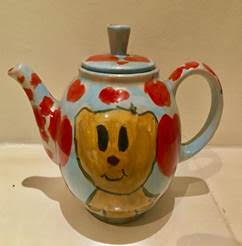 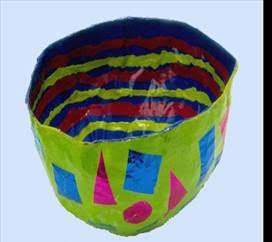 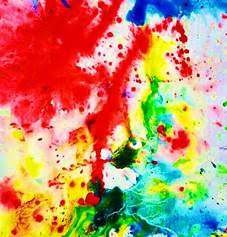 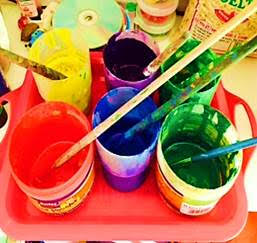 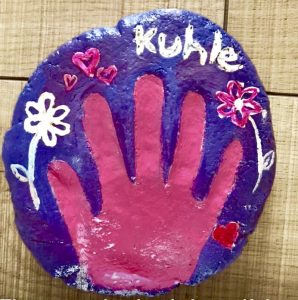