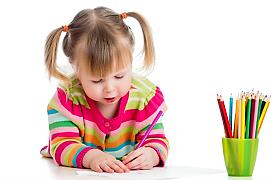 Did you know that about 10 percent of the population prefer their left hands? And that genetics plays a large role?

Did you know that left-handed children are generally right-brain dominant, they are often more creative, emotional and think holistically?

Scientist Clyde Francks, isolated a gene called LRRTM1 that contributes to left-handedness. This means that it can be inherited and is predominantly from the father’s side.

Here are some facts on left handed people: 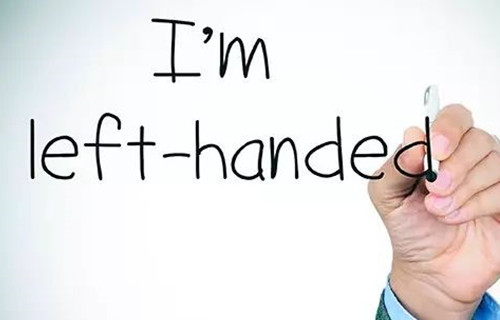 TwitterFacebookPinterestLinkedinEmail
This entry was posted in education, Parenting. Bookmark the permalink.